At present, lithium batteries are mainly used in mobile phones, digital cameras, notebook computers, and electric bicycles. As a power battery for electric vehicles, they have just started, and they are less used in energy storage devices such as UPS and energy storage power stations. However, in Japan, where lithium battery technology is relatively developed, a subsidy policy for household energy storage systems has been introduced. It is estimated that household energy storage systems will create a market size of 60 billion yen in Japan.According to the "Nihon Keizai Shimbun" report, Japan has recently launched a number of new houses with batteries installed. About 60% of the electricity required for such a house in a year is supplied by the house itself. Among them, solar power accounted for 33%, and battery power accounted for 28%. 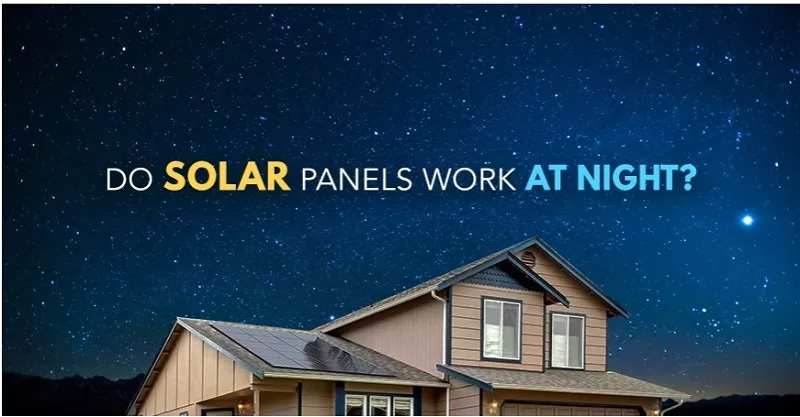 With more and more applications of relatively unstable renewable energy such as solar energy and wind energy, the demand for household energy storage equipment will also increaseAt present, the application of lithium batteries in the field of electric vehicles still faces many bottlenecks, but it is relatively easy to apply them to energy storage devices, because the voltage, current and capacity requirements of household energy storage devices are not as high as those of car batteries. Moreover, lithium-ion batteries are lighter and more environmentally friendly than lead-acid batteries, and are the best choice for home systems. 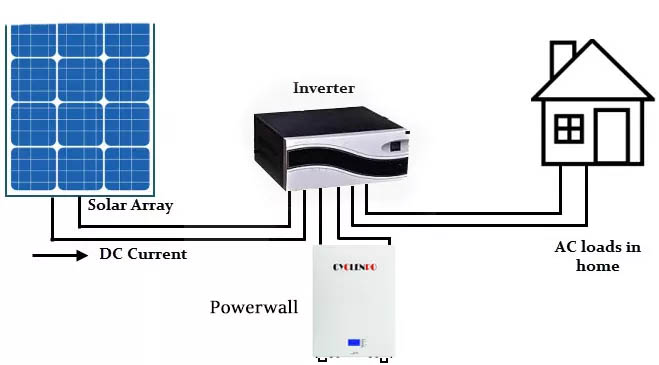 In this mode, the power supply of the load is provided by the mains input. Solar power only charges the battery; When the battery power is seriously insufficient, the AC mains will start to charge the battery.When the AC mains is powered off or abnormal, the system will switch to the battery to supply power to the load. 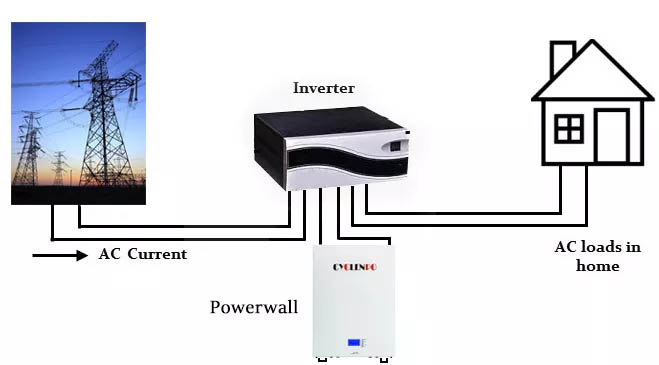 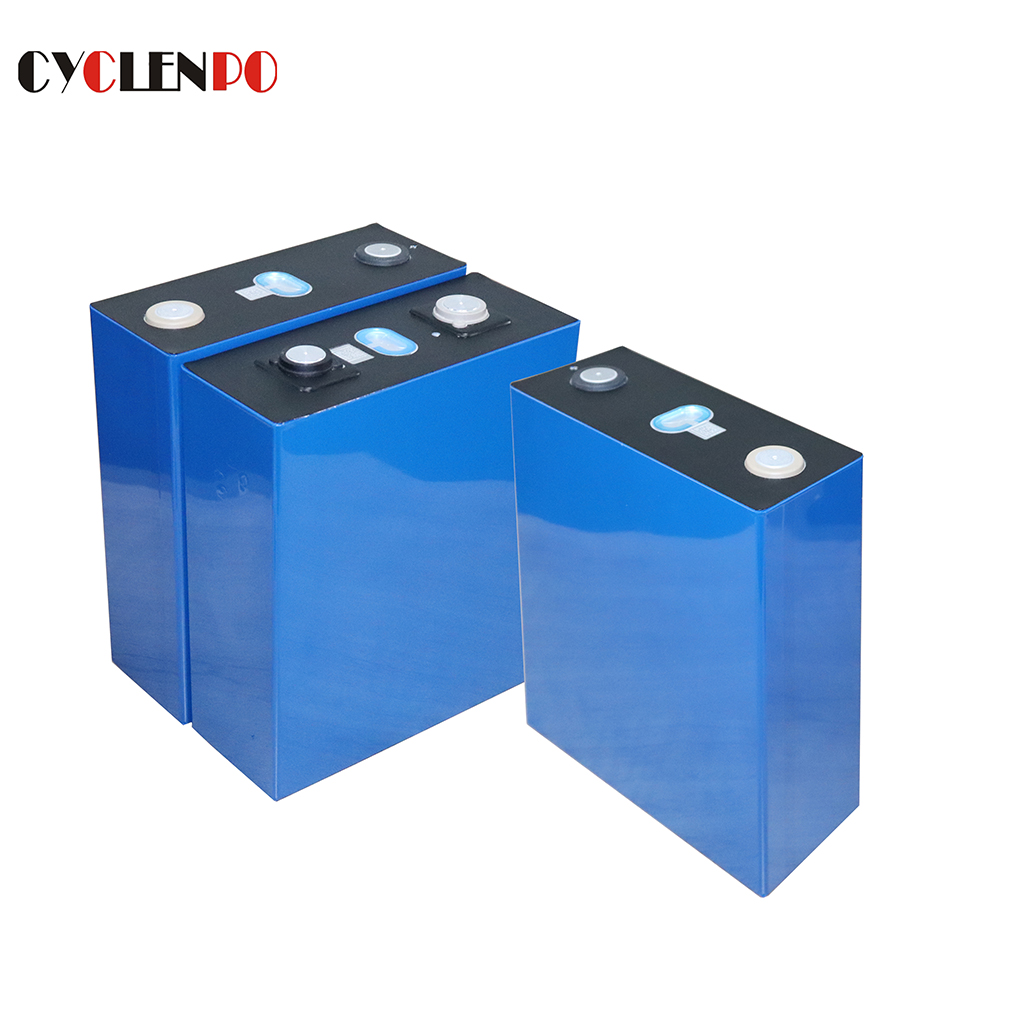