The short answer is that basically, during every charge and discharge cycle, very small parasitic reactions occur between the electrolyte and the electrodes inside a lithium-ion battery cell, building up over time and reducing the amount of energy the cell can both store and output. If we can learn how to avoid this parasitic reaction, or at least slow it down, we are able to keep the battery alive for as long as possible.

More specifics about the death process of lithium-ion battery cells  ↓↓↓

1.Keep your batteries at room temperature

Avoid letting your battery get hot.That means between 20 and 25℃. The higher the temperature the greater the self-discharge rate.The worst thing that can happen to a lithium ion battery is to have a full charge and be subjected to elevated temperatures. Heat is by far the largest factor when it comes to reducing lithium-ion battery life.

Just as heat can shorten your battery life, so can the cold. By letting them warm up a bit in the sun or near a heater on a cold day, you’ll help give your battery a power boost – and keep them running so you don’t have to switch batteries or recharge as often.

To be safe, regardless of the temperature outside, store your batteries inside. Indoor temperatures tend to stay pretty steady throughout the year and there is usually less humidity as well. This is one of the most effective ways of prolonging the life of any battery.

Allow partial discharges and avoid full ones (Usually). Unlike NiCad batteries, lithium ion batteries do not have a charge memory. That means deep-discharge cycles are not recommended. In fact, it's better for the battery to use partial-discharge cycles.

There is one exception. Battery experts suggest that after 30 charges, you should allow lithium ion batteries to almost completely discharge. Continuous partial discharges create a condition called digital memory, decreasing the accuracy of the device's power gauge. So let the battery discharge to the cut-off point and then recharge.The power gauge will be recalibrated.

One of the benefits of using a lithium-based battery is that they offer rapid recharging so there is no need to mess with the process. You’ll only cause damage that can’t be undone. In general, for a 12V lithium-ion battery, the best charging voltage to ensure maximum lifespan is 14.6V.

However,to make your battery last as long as possible, you should try to charge at lower rates, which keeps the battery cooler and happier. A longer charge each night is much better than supercharging over lunch each day. Most people don’t use their entire electric vehicle battery pack capacity every day, and rarely have the need to charge all the way to 100%. By charging a lithium-ion battery to 80%, the lifetime of the battery can be as much as doubled, according to Grin Technologies.

Besides, recharge your batteries before they are completely dead.Not letting it die completely will extend the lithium ion battery life.

4.Keep away from any water source

Lithium and water are two things that should not mix. When they do, look out. They form lithium hydroxide and hydrogen which is extremely flammable. If your lithium battery catches fire for any reason, pouring water on it will only make matters worse. Make sure you have a Class D fire extinguisher on hand (and that your smoke detector batteries are fresh!).Even though the battery casing is designed to draw moisture away from the battery cells, nothing is accident proof.

5.Instead of carrying a spare lithium ion battery, getting a high-capacity one

Batteries deteriorate over time, whether they're being used or not. So a spare battery won't last much longer than the one in use. It's important to remember the aging characteristic when purchasing batteries. Make sure to ask for ones with the most recent manufacturing date. If you will be leaving your battery unused for many days or weeks, a charge level of between 30-60% is much healthier for the batteries over the long-term.

All of the above contribute to faster death of lithium-ion batteries. Fortunately for us, all of these factors can be controlled to make batteries last as long as possible. Just following these simple steps can drastically increase nearly any lithium ion battery life.And keeping the batteries cool really helps. 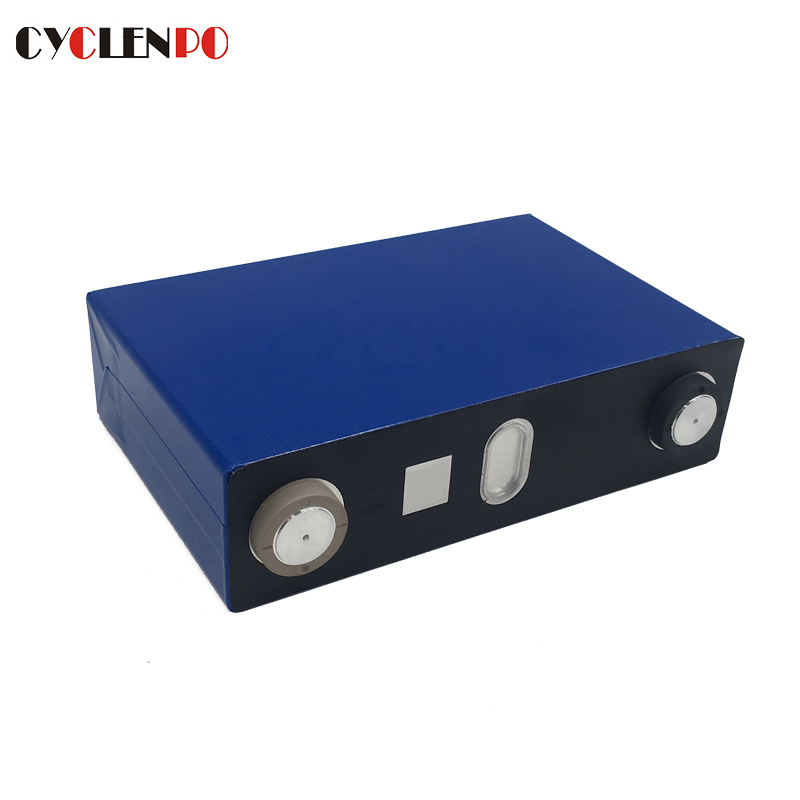 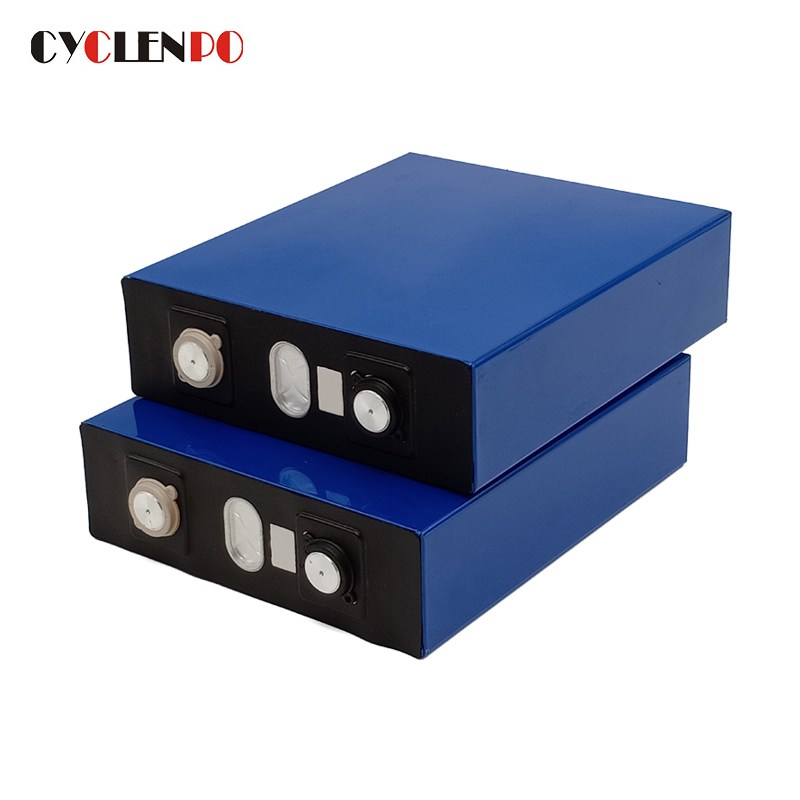 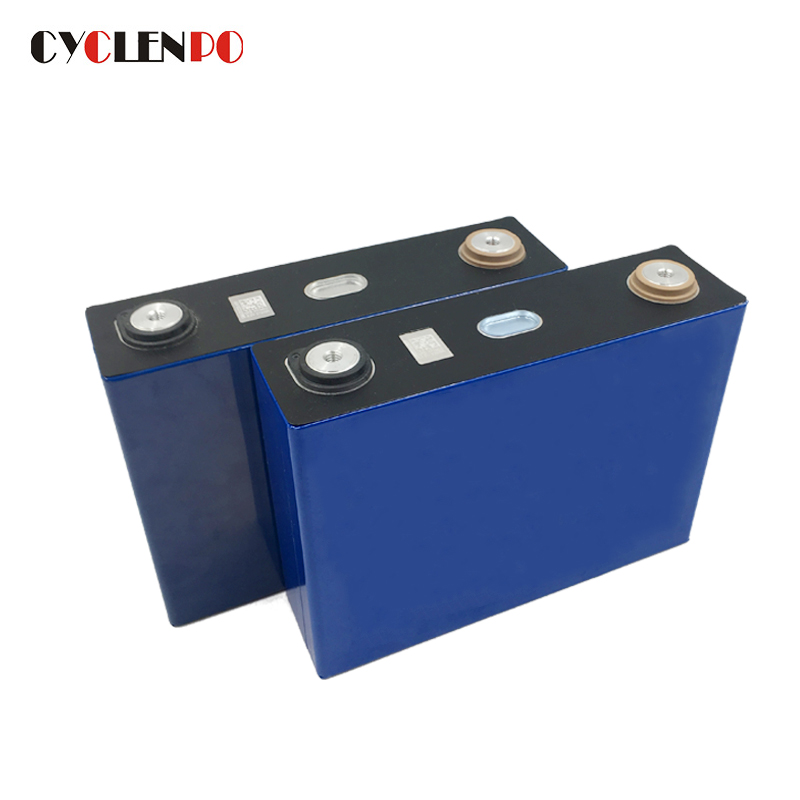 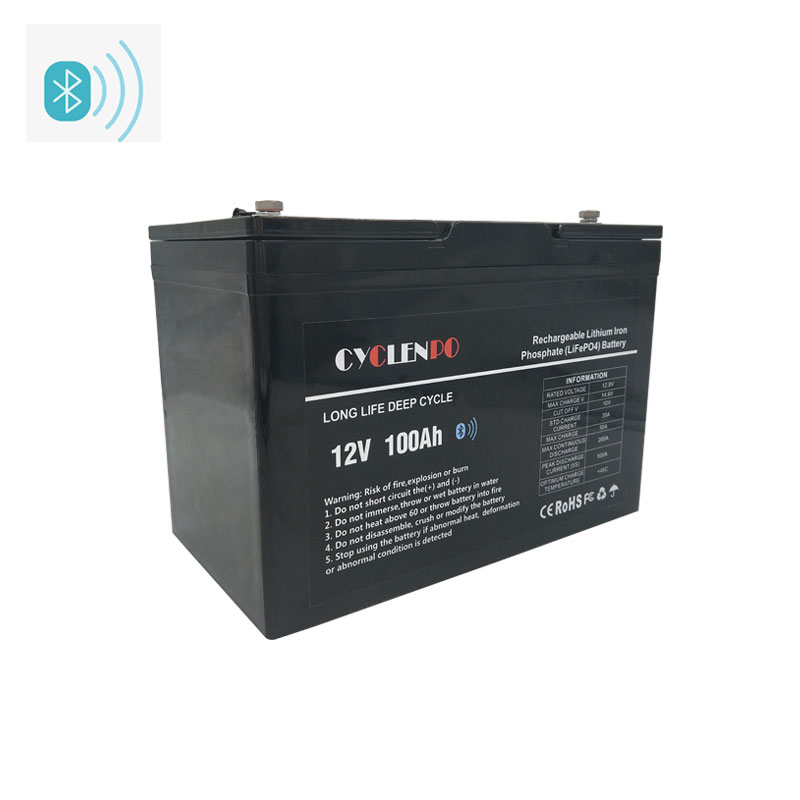