Lithium batteries are gradually becoming the norm in batteries fields.Lithium batteries have a higher energy density and have the ability to charge and discharge very effciently,which make them stand apart from other battery cells.When it comes to select a lithium battery for your own uses, there are two major options available to you. Cylindrical battery cell and prismatic battery cell  are very common in today's world, and each brings with them their own unique sets of advantages and best practices that are certainly worth exploring.

Here's a reason why cylindrical lithium batteries are the most commonly used type today. When compared to their prismatic counterparts, they can typically be produced much faster and with a lower cost-per-KWh (kilowatt hour) at the same time. The design itself better supports the types of automation processes that are commonplace in factories and in other manufacturing environments across the country.One of the major reasons why prismatic cells have increased in popularity over the last few years, however, has to do with their large capacity. That, coupled with their naturally prismatic shape, make it very easy to connect four different cells together to help create something like a 12-volt battery pack.

The prismatic design does come with its own challenges, however, particularly as they relate to what happens if something goes wrong. If one cell in a prismatic battery goes bad for any reason, for example, the entire battery pack that it is a part of is essentially compromised. Because the cells in a cylindrical battery are combined in a series and in parallel, these are the types of problems that designers and other engineers don't really have to worry about.

Because of the design of cylindrical batteries, they also tend to radiate heat more easily than their prismatic counterparts. Because of the way that prismatic cells are all placed together, this certainly works to increase the capacity, but it also leaves room for a higher probability of design inconsistency and short circuiting. The larger size of the prismatic cell may also be attractive in certain situations, but it also minimizes the chances that such a battery could be used in a heavily automated environment. That larger cell size also creates perhaps the biggest disadvantage for prismatic batteries: the increased capacity makes it far more difficult for the battery management system to properly regulate heat and prevent the battery itself from overcharging.

As previously stated, the thin form factor of a prismatic battery leads to increased flexibility for product designers - this does, however, create a few disadvantages of its own. It is that very same design that ultimately makes prismatic batteries somewhat difficult and expensive to properly design and manufacturer, which are costs that are almost certainly passed along to consumers. That flexibility has also created a limited number of "standardized" cell sizes, which only adds to difficulty in that regard. This also contributes to a higher than average KWh price as well.

It's important to note, however, that the topic of costs is also one that comes with a few important caveats. Experts agree that because prismatic cells can often be larger than their cylindrical counterparts and will thus cost more initially, they offer more opportunity for cost reduction in the long-term. Based on that, you may want to think about the cost factor in the following way: is it more important to save money now by going cylindrical, or can you depend on your ability to innovate and potentially save a larger amount of money over time? The answer to that question, of course, is one that only you can answer based on whatever it is you're trying to do.

Maybe the biggest advantage of cylindrical batteries in most situations is that they are very safe. If the internal pressure of a cylindrical lithium battery grows too high, most of the cells are designed to rupture - thus mitigating safety risks from situations like a fire or an explosion.

This is not to say that cylindrical battery cell are inherently "better" than their prismatic counterparts, or vice versa. As is often the case with these types of situations, there is no "one-size-fits-all" approach to battery selection. Much of your decision will ultimately come down to the eventual application and the amount of risks and potential disadvantages that you're willing to accept as a result. There will be some situations where a prismatic battery cell absolutely makes the most sense. There will be situations where cylindrical battery cell seem like the logical choice.

More often than not, choosing the right type of lithium battery to meet your needs will come down to three factors:

Only by trying to learn as much about these options as possible will you be able to make the best decision given your needs in the moment. Ultimately, your ability to do that successfully is all that matters. 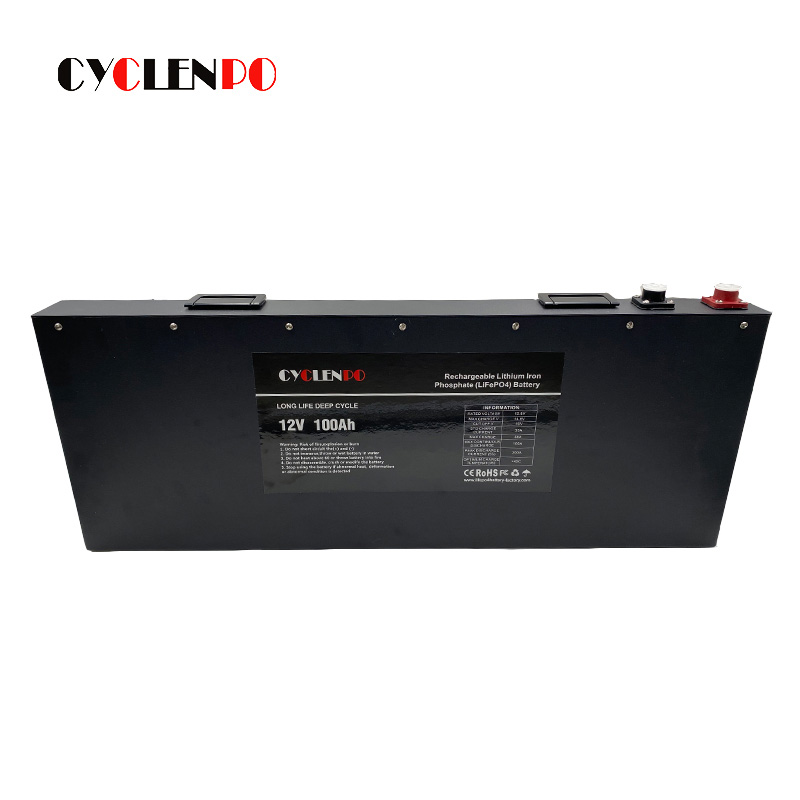 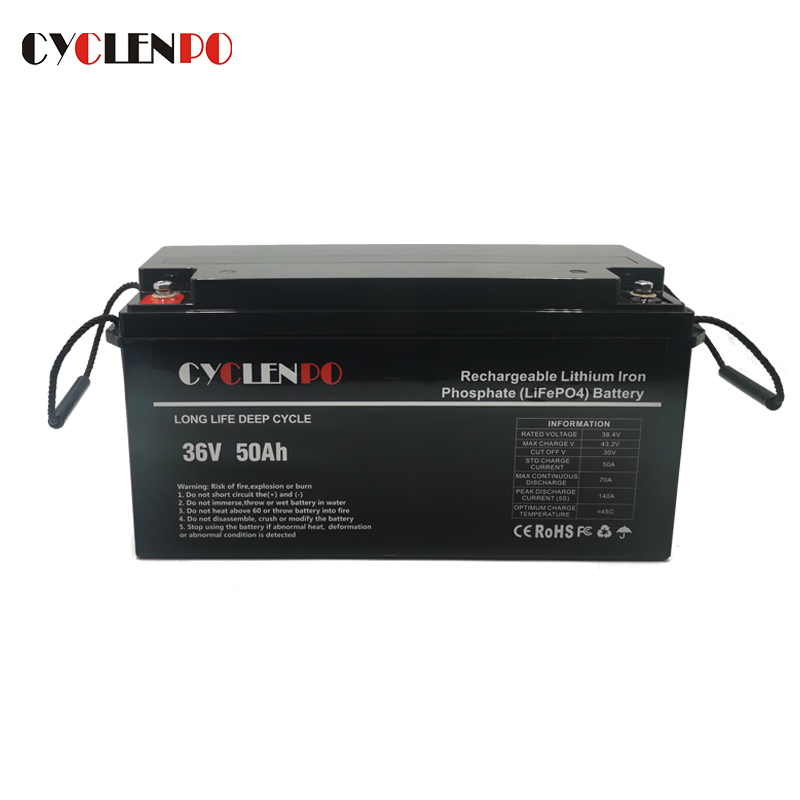