Home > News > Industry News > By 2040, the energy storage market will attract investment of 1.2 trillion US dollars , the battery cost dropping sharply will promote the battery boom.

By 2040, the energy storage market will attract investment of 1.2 trillion US dollars , the battery cost dropping sharply will promote the battery boom.

The battery boom is booming in China, California and anywhere else, and its scale will exceed its previous expectations.

A new forecast released by Bloomberg NEF on Tuesday . By 2040, the global energy reserve market will surge to a cumulative 942 billion watts, which will require $1.2 trillion in investment. The sharp drop costs in battery is a key driver of this upsurge. Bloomberg NEF expects the cost of capital for public-scale lithium-ion storage systems will fall another 52% by 2030. 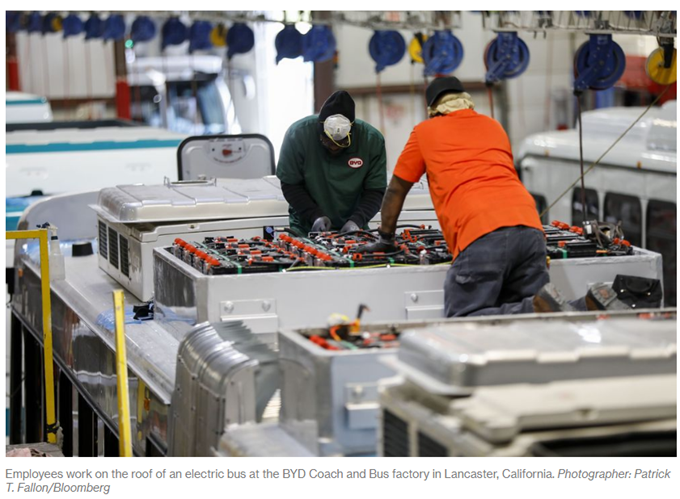 But cost is not the only factor. The government from China to California is stimulating demand, as is the rise of electric vehicles and solar energy. In addition, in remote areas, people are paying more attention to the storage space and access to energy for charging electric vehicles.

Yahoo Sekine, an analyst at Bloomberg New Energy Finance in New York, said in an interview: "The battery cost is falling faster than we expected. The battery will penetrate into our lives."

The impact of cheap batteries is far-reaching, it has subverted multiple industries and promoted the technologies needed to fight climate change. The battery powers the electric car that appears on the highway. They will also unleash the enormous potential of the sun.

There are two important markets that are particularly concerned. China, which is building battery manufacturing capacity, will play a central role in this upsurge. At the same time, California has introduced a series of measures in recent years that will directly or indirectly stimulate the use of more batteries, including legislation that requires all electricity in the state to come from carbon-free energy by 2045. 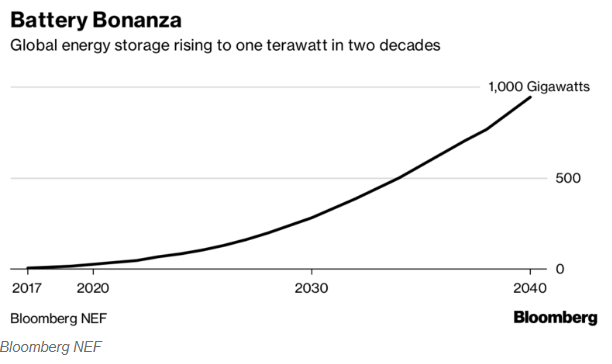