People who don't know it will think that forklift batteries and car batteries are the same, but in fact they are different. Forklift batteries are generally used for long-term and high-current discharge. When the fork is lifted or loaded, it needs to output a large current. If the car battery used for starting is used in this regard, it is easy to lose powder on the plate and cause excessive discharge. Discharge, plate breakdown; life is not long. 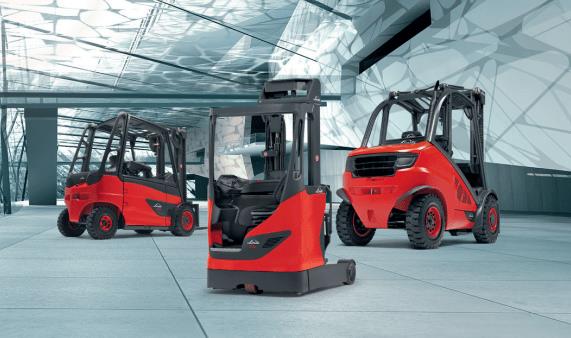 Forklift batteries are produced with tubular plates, which are generally used in traction batteries. Traction batteries are often used as power batteries due to their strong power. By the way, tubular plates are a positive plate composed of porous tubes filled with active materials. The porous tube is pressed and formed by braided fibers, which can protect the active material from falling off, so it has a long service life. Generally, it is used as a positive plate and assembled with a paste-type negative plate to form a fixed or traction battery that requires deep discharge. The disadvantage of traction battery is that it is easy to lose water, requires frequent maintenance, and the electrolyte is easy to leak, unclean, and environmentally friendly. The positive plate adopts a tubular plate, which can effectively prevent the active material from falling off. The positive plate skeleton is formed by die-casting of multi-element alloy, which has good corrosion resistance and long service life. The negative plate is a paste-type plate, and the special grid structure design improves the utilization rate of active materials and high-current discharge capacity, and has a strong charge acceptance capacity. 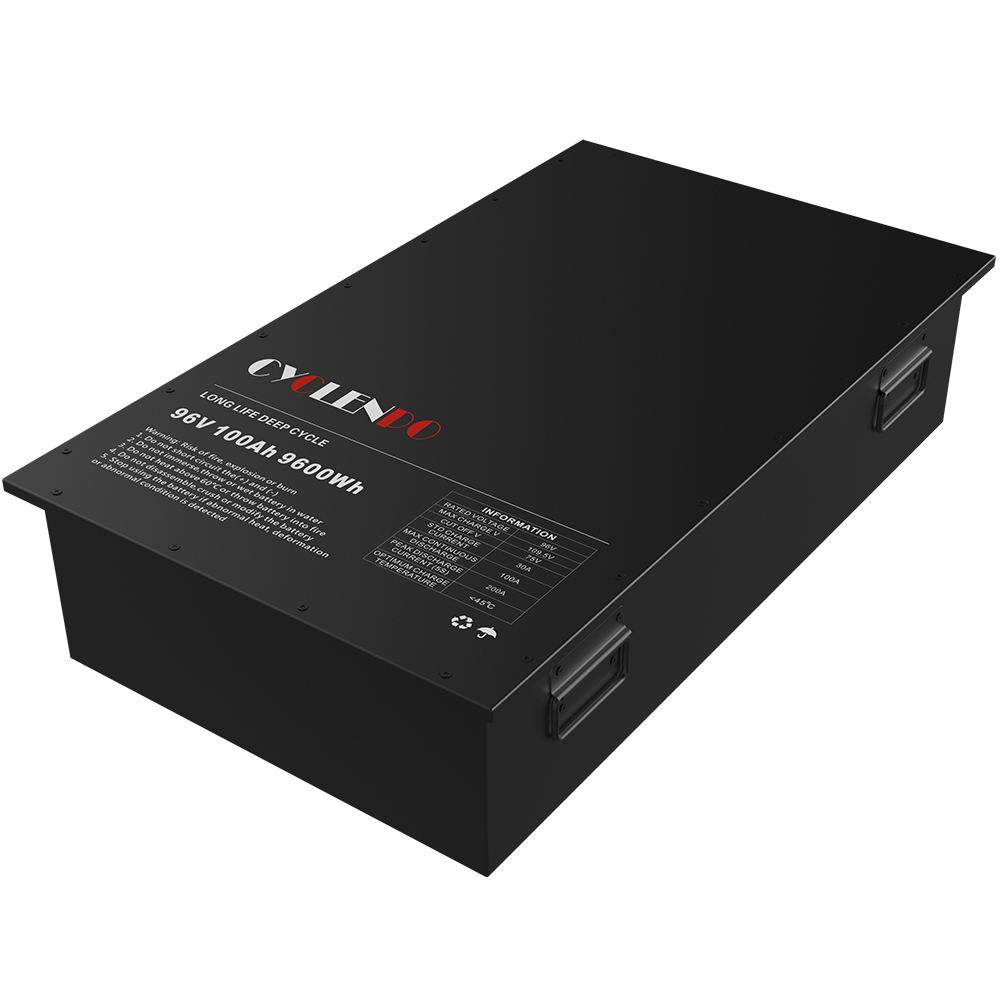 To achieve the ignition of the auxiliary generator. The lead-calcium alloy is used as the grid, so the amount of water decomposition generated during charging is small, and the amount of water evaporation is also low. In addition, the shell is made of It has a sealed structure and releases very little sulfuric acid gas, so compared with traditional batteries, it has the advantages of no need to add any liquid, butt-connected pile heads, and long power storage time. The price of car batteries is lower than that of forklift batteries; but in terms of market share, the overall sales volume of car batteries is much larger than that of forklift batteries. 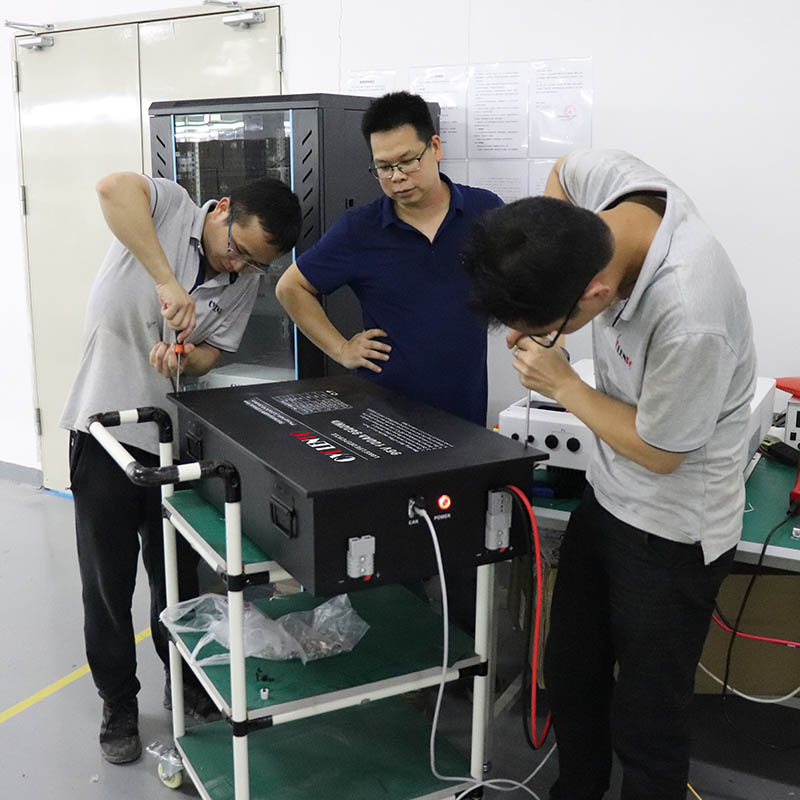 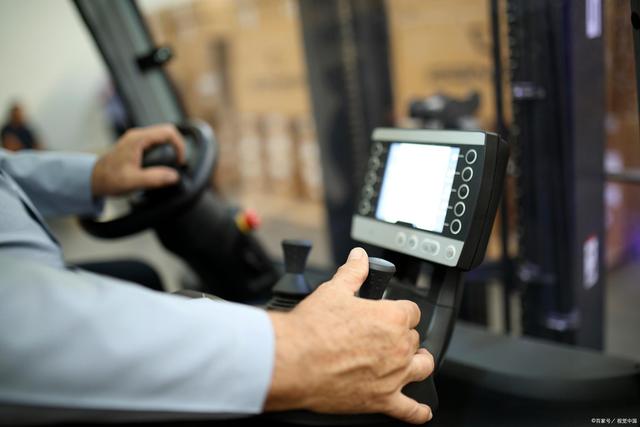